Short listed for the Sainsbury Scholarship in Painting and Sculpture, The British School at Rome at The British Academy, 2007. 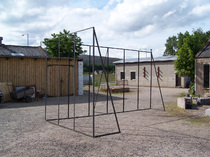 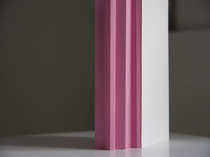 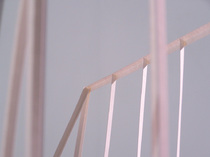